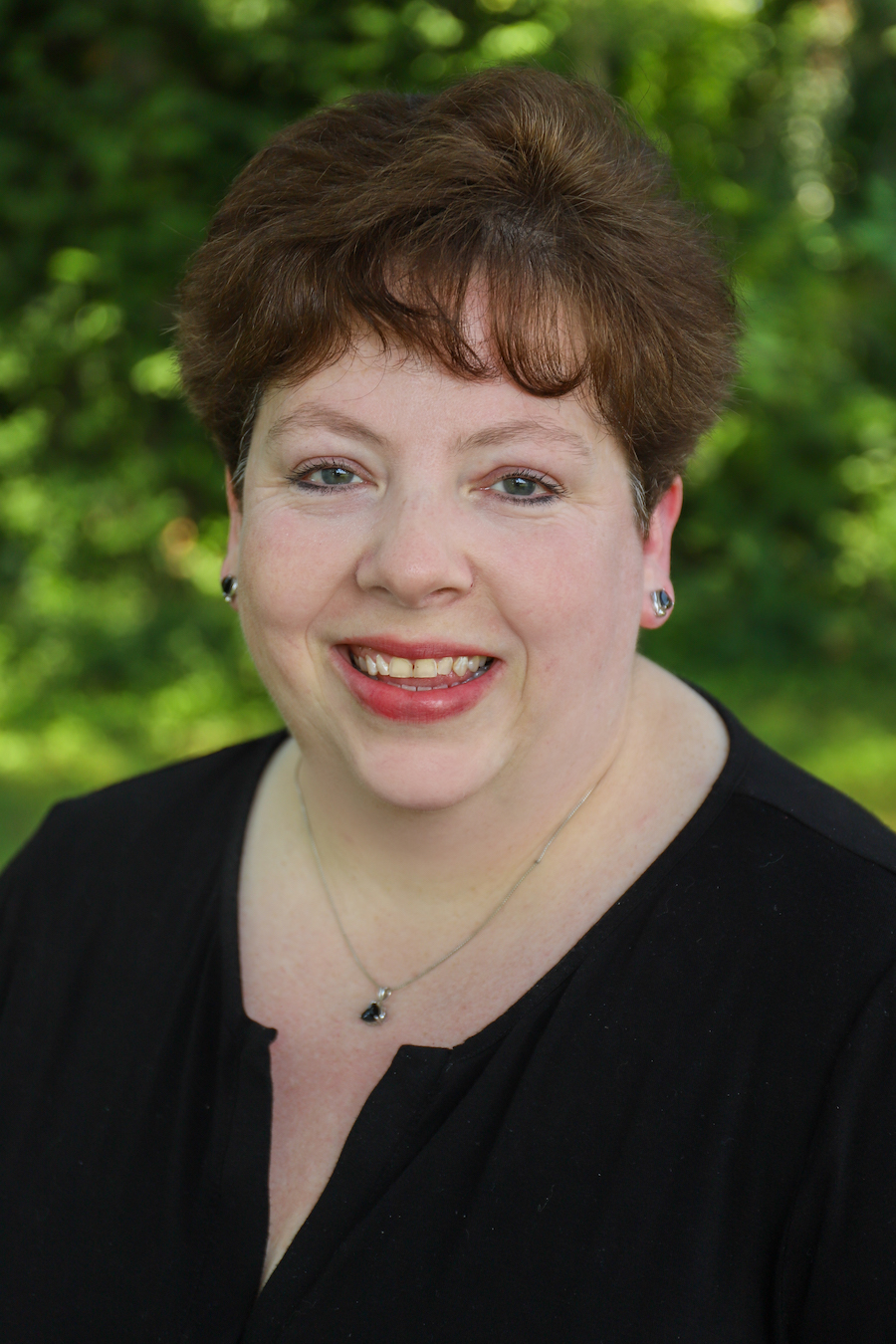 Director of Music Ministries
Phone: 615-889-4065
mayobellc@holyrosary.edu
Cathy Mayo Bell is the Director of Music Ministries and Liturgy. She is responsible for the administration of the Music Ministry at Holy Rosary Catholic Church. Cathy takes seriously the “ministry” in “music ministry.. She views herself as providing music that inspires people along their faith journeys. What she counts as most important is the quality of the music and its appropriateness to the liturgical theme. Cathy studies the scripture for each weekend and carefully selects music that is liturgically appropriate. Cathy recruits and rehearses choir voices and instrumentalists. Cathy designs and provides Worship Aids to encourage assembly participation. Cathy accompanies all liturgies on organ and/or piano.

Cathy’s parents provided private piano lessons through college. At age 5, she expressed an interest in Organ, but was too young and small for her feet to reach the pedals. Cathy’s music instructor developed Cathy’s skills at piano and then moved the piano bench to the organ so that she could learn to use the pedals. In first grade, Cathy began playing for school functions at Saint Edward. By fifth grade, Father (now Monsignor) Pat Connor, excused Cathy from classes so that she could provide music for Funeral Masses at Saint Edward. Around the same time, Monsignor Connor hired Cathy to play for weekend liturgies, funerals, and weddings in addition to accompanying the school chorus. As a student at Saint Cecilia, Cathy accompanied the school chorus and provided music for many Masses and other functions.

Cathy served as a pianist/organist at Saint Edward for fourteen years. She then transitioned to a Music Director role at Saint Ann where she remained for nine years. While at Saint Ann, Cathy began playing for Sunday evening Masses at Cathedral of the Incarnation where she continues today, celebrating 24 years there in June of 2020. Cathy left Saint Ann to accept the role of Director of Music and Liturgy at Holy Family, remaining there for almost twenty years. In her time there, Cathy developed a dynamic and successful music program which educated numerous adult, children, and youth choir volunteers.

Cathy obtained a Bachelor’s degree from Middle Tennessee State University. She has taken advantage of continuing education in liturgical worship through membership in NPM (National Association of Pastoral Musicians) where she has had the honor of belonging to the subset of liturgists known as DMMD (Director of Music Ministries Division).

Cathy is a native Nashvillian, currently living in Franklin. She has been married since 2003 and is the mother of 2 amazing children, Sarah Grace, age 10, and Jacob William, age 9. In her spare time and in addition to her church music ministry, Cathy is the owner of a small home-based business she began with her Dad in 2006, “Cathy and Her Dad.. She exhibits at craft festivals all over the state.

Cathy is available for private piano and organ lessons upon request.